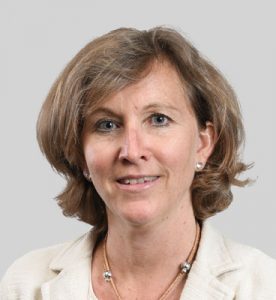 Sabine Wimpissinger joined ISG Spain as a Partner in 2017. Sabine brings many years of international experience in the regulatory, public affairs, communications and legal areas, being a lawyer by background and having been based in Vienna, Brussels and Madrid as a communications and public affairs consultant as well as initially as a trade diplomat. Her experience covers EU-wide projects with particular knowledge of the Austrian, German, Swiss, Scandinavian, Spanish, Belgian and French  markets. Sabine has worked with a broad variety of sectors and policy areas including environment, energy, trade, food, consumer, health and digital policy and she advises clients on the recruitment of profiles in the functional areas related to regulatory, legal and public affairs as well as to communications. In accordance with her multi-cultural background she helps companies and organisations regarding needs for international positions.

Sabine is a dual citizen of Austria and Sweden. She has a Master´s degree in law from the University of Vienna and she also holds a Master of international politics from the Université Libre de Bruxelles. In addition to her native German and Swedish, she speaks fluently English, Spanish, French and Portuguese. 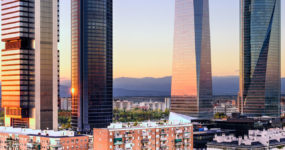