Meet the team behind Interim Management 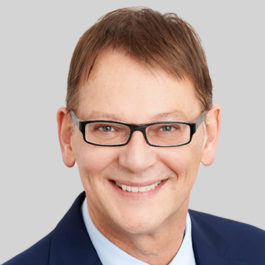 Johannes Bösze started his professional career in newspaper sales. As an area manager, he was responsible for the delivery of Krone and Kurier, demonstrating his ability and organizational skill for several years.

In 1999, he transitioned to temporary staffing, acting as account manager and personnel consultant. From 2000, he continued his career with the global market leader for HR services. He successfully completed the qualifying examination for trades in temporary employment; his diverse professional training includes a diploma for personal accounting.

After completing his studies at Vienna University of Economics and Business Administration, Guido Leissinger began his professional career in management consultancy. His successful activities included organisational consultancy in many different companies dealing in a variety of commercial fields. Due to his very distinct interest in people, he switched from management to personnel consultancy.

HIS MAIN FOCUS WAS ON

Thanks to his wide knowledge and his strong sales orientation, he was made departmental manager after a short time. From 1993 to 1999, he successfully led CATRO as general manager being in charge of 60 employees in Austria and the Eastern European subsidiaries.

Guido Leissinger founded ISG in 1999 and has since built up the company from zero to more than 500 people in 23 countries.

His leadership style is characterised by the notion that the human being should always be the central focus of all considerations. ISG’s long-term success can only be achieved through teamwork, mutual respect and understanding as well as constant on-the-job training.

Motto: „Success is not a coincidence“