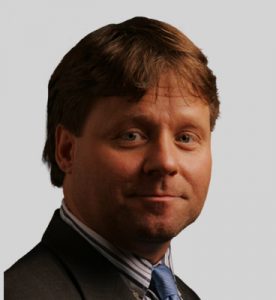 Thomas Fellner comes from Vienna and graduated in 1981 from Austrian High School in Vienna’s 18th district.

While he was still studying business administration at the Vienna University of Economics, he began working in various call center companies, first as an agent, then as a team and call center manager and after finishing his degree he went to marketing.

In 1999 he moved to the world’s leading recruitment agency Manpower and built up a separate division for the placement of call center staff in the next few months in Austria.

After a year he received an offer from Dun & Bradstreet, the leading provider of company data. After a stint as HR manager Thomas Fellner moved again early in 2001 to sales. As head of the telesales department at D & B, he was responsible for nearly 1,000 existing customers. In the years 2002 and 2003 he won the competition for most successful salesman at D & B Austria

In 2004, he began as a sales manager with the data broker Deltavista. Within two years he managed to substantially increase sales and built a strong customer base in Austria and establish Delta Vista as one of the leading suppliers in the industry.

After six years in the distribution of corporate data, Thomas Fellner founded in 2006 the company „Success Inkasso“ which was specialized in collections for leasing companies.

In summer 2007, he sold his shares to his partners and faced a new challenge: as Managing Partner at ISG, he has since been responsible for building the temporary work department. The best service and the highest quality for the customer are always paramount for Thomas Fellner.