Meet the team behind ISG Oberwaltersdorf 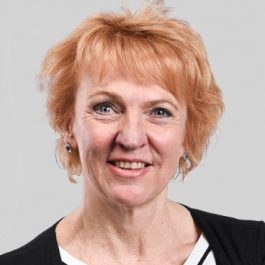 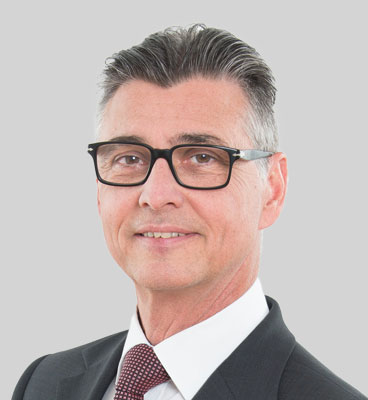 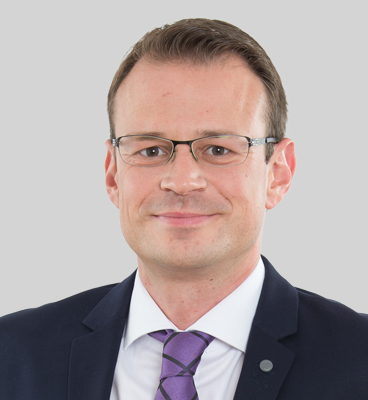 Motto: “Always have an open ear for all people.”

After the studies at the technical collage HTBL Engineering / Foundry Technology in Vienna he started his career at a well-known company in the metal industry (Hutter & Schantz), where he passed different departments, starting as technical designer. Finally he became a member of the sales team. As a sales representative of the company he visited architects, designer, building companies and private clients on order to make business with them.

Through a career move into an international company in the steel industry (Bekaert), he developed within ten years from sales representative to the local CEO of Austria. His function was to led the CEE region as a sales manager of building products. He was responsible for the selection and training of his employees in this region. During eight years he realized the objectives together with his team with great success. Reporting and participation in global processes for developing the division took on.

Hans Georg Stadlober thus spent two years as a member of the central team at the headquarter in Belgium. As a marketing specialist, he developed new services and products and strengthened further development and communication within the division worldwide. Recently, he took during three years the position as CEO of a major German steel group (HOESCH Bausysteme, a group member of ThyssenKruppAG) . As head of the lead company in the CEE region, he was responsible for the different sales offices and two production facilities.

Ongoing internal and external training accompanied him throughout his professional career. He has extensive experience with the function of different positions in particular in international production companies, construction and related trades. The tools of modern business management he is well known as a critical user. One of his key success factors is the recognition of the importance of motivated, qualified employees how to achieve this status and to reinforce them.

Early 2011, he took the decision to join ISG. His aim is, to use his knowledge in order to serve companies and candidates in a professional manner, to educate and train people as an executive can.

After graduating from high school in Eisenstadt Philipp Pelzelmayer studied at the Vienna University of Economics and Business Administration. His focus was on trade and marketing.

Besides studying he was working on creating an e-learning program for DaimlerChrysler. Because of his interest in people he chose to work in the HR-Business. Since June 2008 he works as a consultant in the ISG team Oberwaltersdorf.

His focus lies on the construction industry and real estate.

Open Communication, satisfied clients and applicants are very important for him.

THE MAIN FOCUS OF HIS ACTIVITIES IS: