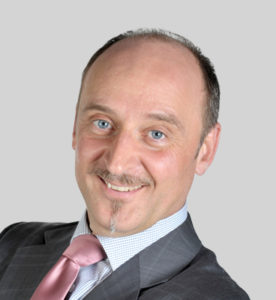 Andreas Vetr is managing partner of ISG Turkey, responsible for the region and a member of ISG’s Consumer Good, Investment Good and Industry Sector Group practices working out of the firm’s Istanbul and Vienna offices. Andreas is the driving force for ISG’s business development and conducts senior-level searches across various industries and functions. He brings more than 25 years of professional experience in managerial and leadership positions.

He serves as a non-executive board member. In his private time he is engaged in a public speaking club and builds new clubs in Turkey and Austria and serves as a treasurer and president for the clubs. Andreas is an active member in an international service organization whose purpose is to bring together business and professional leaders in order to provide humanitarian service and to advice goodwill and peace in the world. 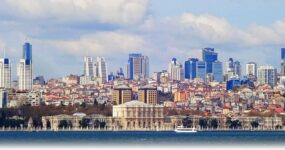